Parents pull children from RE lessons to stop them learning about Islam, teachers warn 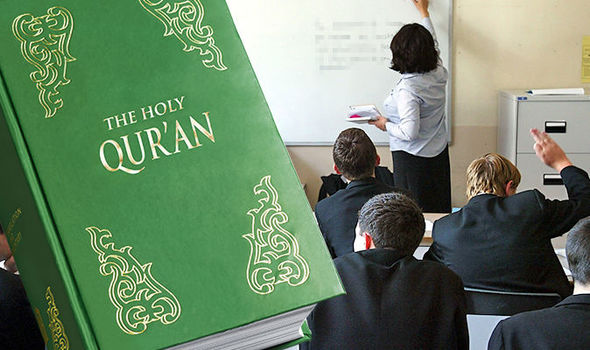 GETTY
Pupils are being barred from learning about Islam
The Association of Teachers and Lecturers annual conference was told yesterday how families were stopping their children being prepared for life in modern Britain by snubbing the lessons.
It is claimed Islamophobic or anti-Semitic parents are abusing their right to pull pupils from classes.
And teachers have now urged the Government to step in.
In a motion at the union’s conference, Richard Griffiths from the inner London branch said: “RE is a subject that allows for critical thinking, big questions, allows children to explore their own and other religious beliefs and non-beliefs.”
He claimed there were “rare cases” when parents should be able to exercise their withdrawal right over religious beliefs, the Telegraph reported.
But he said: “That’s very different to the cases of parents with certain prejudices, including Islamophobia and anti-Semitism, who wish to remove their children from certain lessons or visits to places of worship that would significantly hinder the ability of the school to prepare a child for life in modern Britain.”
He said modern life meant social media was narrowing people’s perspectives and they should learn about different cultures for a balanced worldview.
Union vice-president, Kim Knappett, claimed one letter she had see to a head teacher from a concerned parent was so offensive it had to be be referred to the authorities. 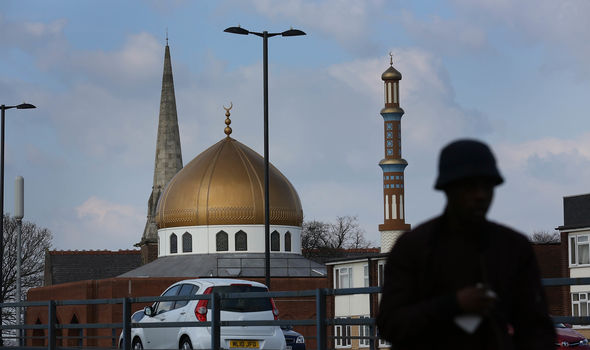 GETTY
Pupils are not learning about modern Britain, it is claimed
And Mr Griffiths pointed to recent statistics showing a surge in hate crime as proof that youngsters needed to learn about different cultures.
A Press Association investigation published in January found there had been a spike in hate crimes at schools of 62 percent between 2015-16 and 2016-17.
Overall, there were 1,487 crimes with a hate element at or near schools and colleges in the two academic years, according to data from 29 forces.
Of those, 919 occurred between September 2016 and July 2017, compared with 568 for the same period the previous year.

UK government to crack down on homeschooling to fight “extremism”