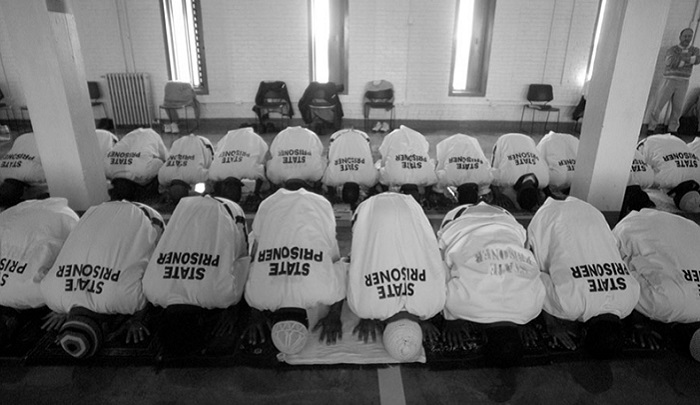 Muslim prison chaplains have warned their lives are in danger from sectarian radicals supporting a Sunni Muslim from Bradford who killed a member of the Ahmadiyya sect living in Scotland.
The religious leaders say killer Tanveer Ahmed has “put out a death warrant” on their heads and that there are radical Muslims living in English “ghettos” who are prepared to kill them, demanding more protection.
They have been passing authorities information on Mr. Ahmed’s activities behind bars, claiming he is preaching extremism and encouraging sectarian violence.
Mr. Ahmed is serving 27 years after driving 200 miles to Glasgow in March 2016 to kill shopkeeper Asad Shah, hours after he wished his “beloved Christian nation” happy Easter on social media.
Mr. Shah was a member of the minority Ahmadiyya sect, which has theological differences with mainstream Islam, promotes peace and integration, and strongly supports British armed forces.
The sect is excluded from public office, officially declared apostates, and widely persecuted in their native Pakistan, where killers of “apostates” are celebrated by thousands, including Mr. Ahmed, who has become a cult figure.
The prison chaplains in Scotland, who are paid to provide spiritual guidance to Muslim prisoners, say they fear a copycat attack and are demanding more protection in talks with the Scottish Prison Service.
“This is a vocation but I’m not going to put my family at risk for it,” one told the Scottish Herald. “Ahmed is promoting sectarian division which is much more dangerous to Scotland than [Islamic State].
“My experience is we do not have an ISIS problem in Scotland. I haven’t had any prisoners of that ilk. In my experience, the biggest risk is this sectarianism within the Muslim community…..