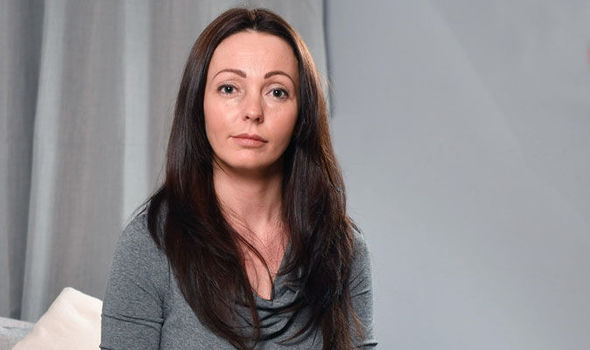 Sammy Woodhouse was abused by Rotherham sex gang ringleader Arshid Hussain (Image: Bruce Adams/ANL/REX/Shutterstock)
She revealed on Twitter yesterday her son was at first "seduced" by the idea of meeting his father in jail - but now wants nothing to do with him. Furious critics have claimed the "perverse" case highlights how sick predators are able to "weaponise" the courts against their victims.

Hussain was jailed for 35 years in 2016 after Sheffield Crown Court heard how he, his two brothers and three others groomed, raped, beat and forced more than a dozen young girls into prostitution.
Miss Woodhouse was first attacked at 14 and fell pregnant after being plied with drink and drugs, raped and threatened at gunpoint. But Rotherham Council gave Hussain a chance to play a role in her son's future after care workers applied for an order and listed him as a "respondent" in the case.

Officials later told him about his rights in prison and promised to keep him up to date. Miss Woodhouse said last night: "This is about myself, my son and about the man that raped me and the fact that Rotherham Council have offered him to apply for parental rights over my child, even though, proven in a court of law, sentenced to 35 years, that he was a danger to myself and to other children. 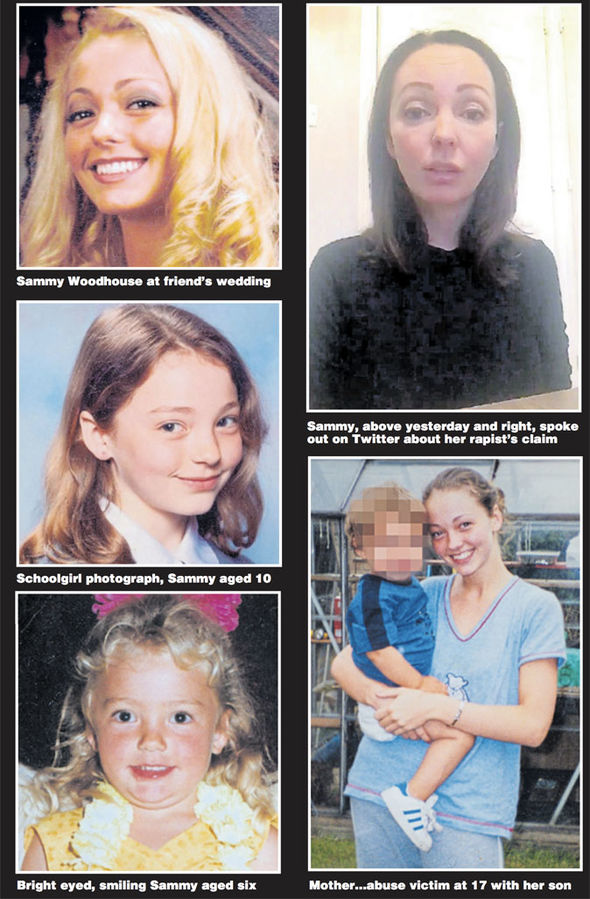 Grooming gang victim Sammy Woodhouse (Image: Andy Stenning)
"I've also been able to prove he is a direct harm to my son."
Miss Woodhouse said her son was "catapulted into a dream world" when he first heard there was a chance of meeting his father. The teenager is currently in care but his mother has full parental rights and was devastated to learn social workers had suggested a jail visit. She added: "He was seduced by the prospect of going to ask him face to face exactly what happened. It would have been an absolute disaster. Social workers did not have a clue what a danger this man is."
Miss Woodhouse went on: "This is happening all over the country and it needs to stop. Children are being removed and given to rapists, to murderers, for their families to have access. Rape victims are also having to go to support centres to share access, to see the men that raped them. Myself and MP Louise Haigh are calling on the Government to change the 1989 Children's Act to ensure that rapists can't gain access to children conceived through abuse. "And I'm asking for the public to join the campaign. People, women and children are at direct risk."
More than 1,400 children were sexually abused in the South Yorkshire town from 1997 to 2013 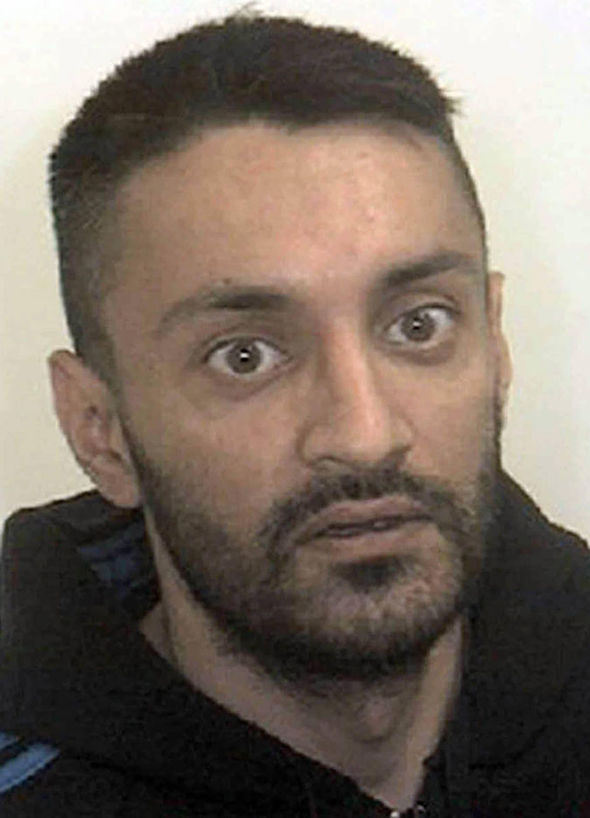 Rotherham rapist Arshid Hussain (Image: South Yorkshire Police)
Miss Woodhouse said that Rotherham Council, accused of systematic failings over the child-grooming scandal, went out of their way to include Hussain in her case. She added: "I was gobsmacked. The council knew what he did to me and to other vulnerable girls. They knew he was a risk to my son. I felt angry and scared."
Miss Woodhouse had said she was emotionally, physically and sexually abused while she was pregnant. The boy has reportedly since suffered anxiety and now refuses to acknowledge the existence of his father or his family.
Baroness Newlove, Victims' Commissioner for England and Wales, said: "This is a perverse situation. It appears to be a case in which a victim of the worst sexual violence faced the prospect of continuing to be abused by her perpetrator, this time via the family courts. I believe that where a child has been conceived by rape that the presumption of joint parental rights should be abolished. I stand by Sammy Woodhouse to get this perverse law changed. Rapists leave their parental rights at the door the moment they commit their crime."
Louise Haigh, the shadow policing and crime minister, said: "Convicted rapists should have no parental rights. We're campaigning together to stop the courts being used to re-traumatise victims and remove the rights of men who father children through rape. This case potentially reveals a huge issue where rapists are not only able but encouraged to gain access to their children. If a child is born through rape the father should under no circumstances be able to weaponise the courts against their victim."
A family court judge heard the case last year and Ms Woodhouse was told Hussain could seek representation. He would have been entitled to request visitation rights or for the child to be placed in the custody of relatives. But he refused to take any part in the court proceedings.
A Rotherham Council spokesman said: "Often and understandably, cases before the family court are emotive. We understand the legal requirements can cause upset and so we welcome a debate around this issue, which applies across England and Wales."
A Government spokesman said: "Court rules are clear that applicants in care proceedings should only ever notify people who have parental responsibility for a child."
The NSPCC said: "It is clearly not in the best interest of the child to involve the biological father given the abuse and exploitation experienced by the mother. We need to understand if this is a one-off failure or a system-wide problem."